The Mad Farmer and Miss Mercy found there are several different recipes for Tequila Sunrise. The oldest Miss Mercy found was supposedly invented by the Arizona Biltmore hotel in the 1930’s. The Biltmore version does not include Orange Juice and does include a Black Current Liqueur called “crème de cassis“.

Your humble hosts found the original Biltmore recipe to be a bit lighter and a bit more interesting than the more common recipe, but both are a fine drink on a hot summer day. 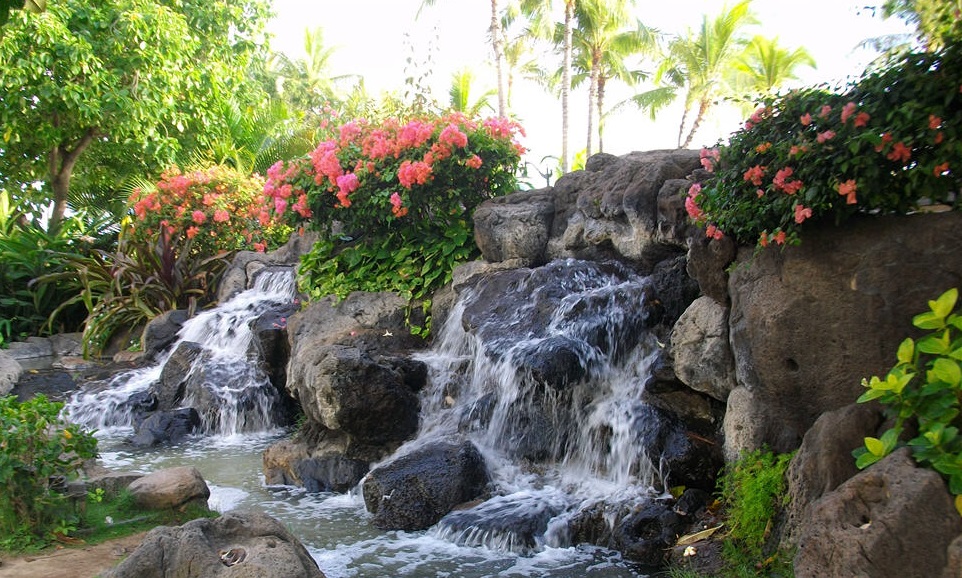